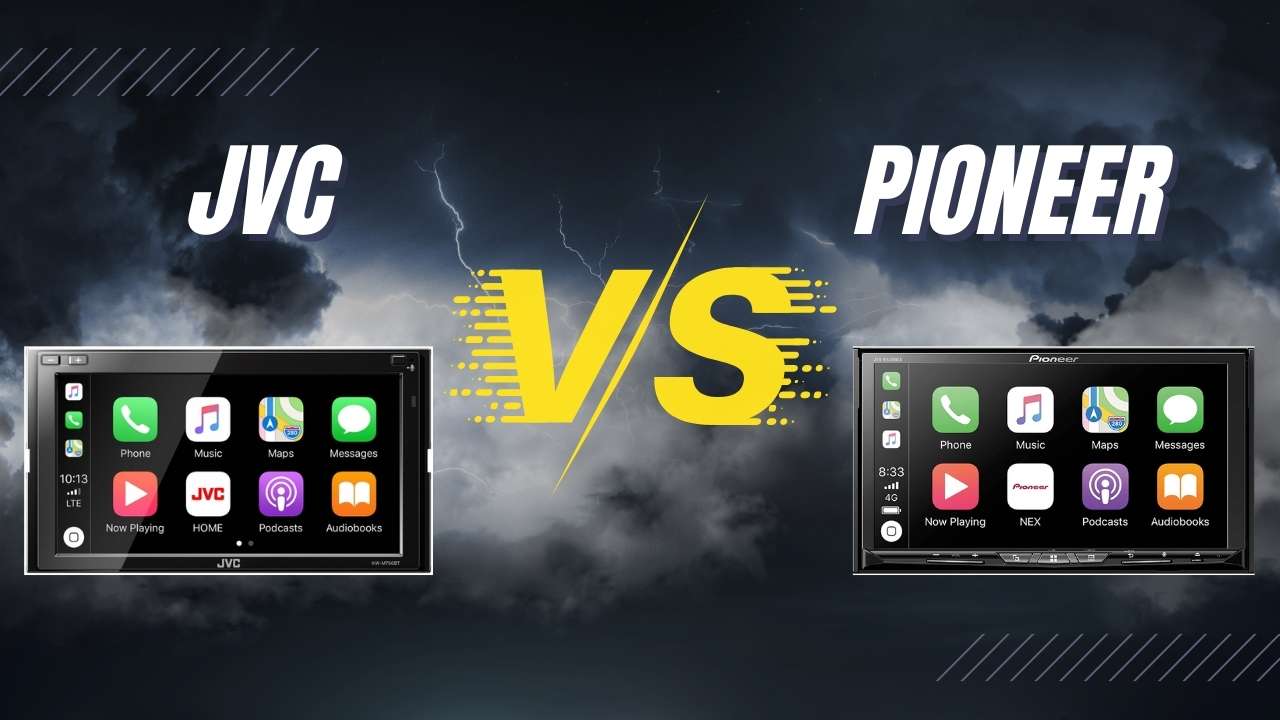 
Bluetooth stereos allow you to do more than just listen to music and talk to your phone. The best Bluetooth car stereos allow you to cut the cable and play your favorite songs wirelessly, and some even support Apple’s sleek CarPlay technology for iPhones. A good Bluetooth car kit is the fastest way to get the streaming capability to your car, but nothing beats the convenience that it’s baked into your actual dash and stereo.

This small receiver is connected to an auxiliary input of the factory-installed radio in the car. The easiest way to transmit or stream music on your mobile phone is through the car’s speakers.
Replace the factory speakers in your vehicle with high-quality speakers and make a remarkable difference. Universal Bluetooth in-car kits are adaptable so they can be moved from one vehicle to another if you limit yourself to basic functions. If you like luxury, the stereo offers it.
One of the many good reasons to upgrade the stereo of your car is smartphone integration, and you don’t need a new car to experience it. New cars have large touchscreens that allow you to control the car’s stereo system and several other functions. The latest models are also equipped with features and technologies such as HDMI ports for better connectivity.

The built-in navigation system is a good alternative to using your phone as directions, as it allows you to remain in areas where poor reception renders phone-based mapping unreliable or inconvenient, and you want to keep your phone free for other purposes that minimize battery and data consumption. If you have an older car, you probably don’t have these modern features, but you can change that later. 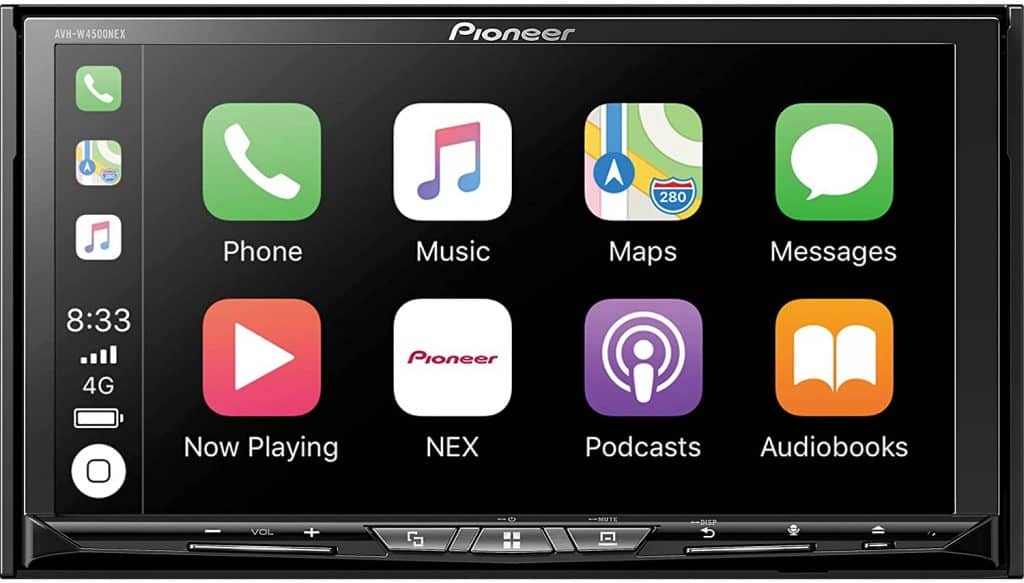 The Pioneer AVH-W4500NEX is our best car Android stereo headset, with options for wired and wireless Android Auto connections, HDMI input and phone audio streaming. For music lovers, CD and DVD drives, HD radio, FLAC support and satellite radio will cover you in all digital formats. With additional features that are a few hundred dollars cheaper, we recommend the Pioneer AVIC-W8500NEX if you need them.

Our choice, the Pioneer AVH-W4500NEX, offers intuitive physical controls and a variety of additional features, including multiple inputs and outputs and a CD-/DVD-drive. In addition, its display is more attractive and adaptable than any other model we have tested. 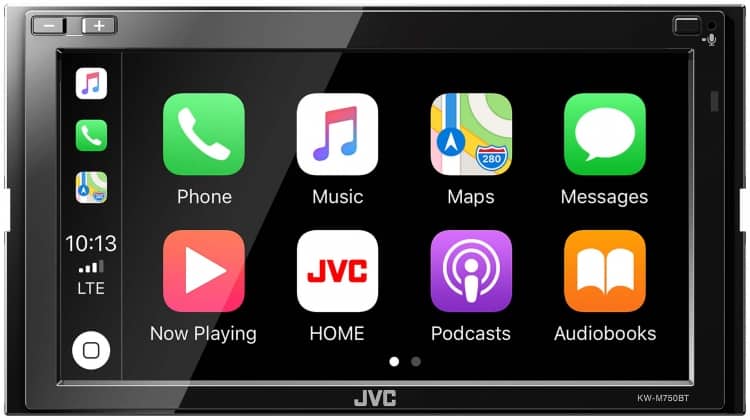 If you’re ready to take the alternative route, here are the best Bluetooth stereos in the car, as well as some of the best Bluetooth stereos on the market. The JVC Double-DIN KW-M750BT is a car stereo system with a large 6.8-inch touchscreen display that makes navigation quick and easy. It’s the perfect combination of features for the price, with a large touchscreen, CarPlay and of course Bluetooth.

Santa Clarita AutoSound has a wide selection of car radios, car radios and car radios at competitive prices. Let our experts know what you’re looking for and we’ll find the best options and deals for you. The best JVC KW-M750BT overall with Apple CarPlay, Android Auto and DVD / CD player is best because it combines the essentials (large touchscreen display, many extras such as CarPlay ) at a good price.
Returning to the few features we’ve already checked out, we’d like to let you know a little more about the popular Apple CarPlay and Android Auto amenities that many people are looking for.

Pioneer AVH-W4500NEX Our choice for the best Android stereo in the car, the double-DIN headphone model is our choice for the best Android wireless car and DVD headphone unit as it offers the right combination of expected features with some surprises, such as the aforementioned capability to display engine performance. It features a 720p 6.75-inch capacitive touchscreen display, Bluetooth and a built-in HD radio tuner.
The double-din stereo and 2-DIN radios are both smaller than single-din systems and measure 7 x 4 inches. Due to their additional features and functionality, they are preferable to single stereos.

Double Din stereos or 2-DIN car stereos have a large display or touchscreen that serves as a navigation system. A stereo system with LED scoreboard is a double audio system with a large colour display. In some cars, the display can serve as a screen to display navigation maps. [Sources: 4]
Some vehicle owners prefer single DIN units due to their simple handling and their classic appearance. DIN stands for German Institute for Standardization and is the standard for radios in cars.

These include FM radio (1952), 8-track cassette player, cassette player, turntable, CD player (1984), DVD player, Blu-ray player, navigation systems, telephones and integration with smartphone controllers such as CarPlay and Android Auto. AM / FM radio in combination with CD players remain a mainstay of car audio, but are obsolete in non-car applications.

Wireless tethering enables the transmission of information and allows you to use your phone while driving. Once implemented, listening to music and radio in the vehicle sound is part of telematics, telecommunications, vehicle safety, hands-free, navigation and remote diagnostics systems. NavTech car radios control the dashboard with a few buttons, can also control the steering wheel and can be controlled with voice commands. They are equipped to replace factory radios and get more functions while retaining factory steering.

To get started using the platform, your car offers better integration with your phone, including storing maps and destinations, accessing your contacts 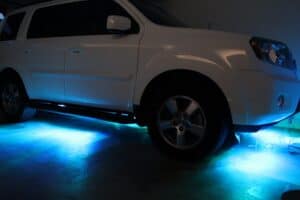 Neon and backlit lights are flashy and cool, but you need to check the laws in your state to see if it’s 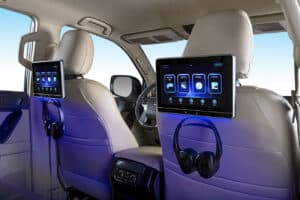 It allows you to control the climate, audio, and navigation screen. It can be configured to work with both iOS and Android